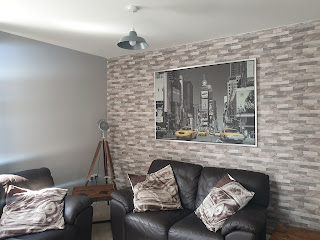 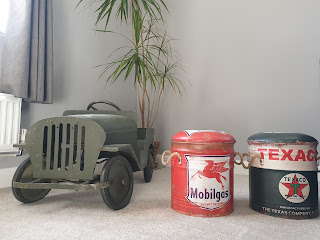 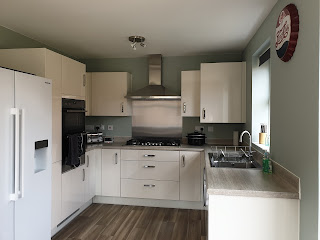 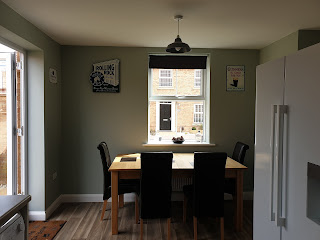 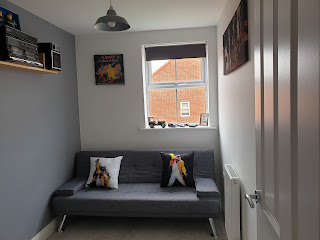 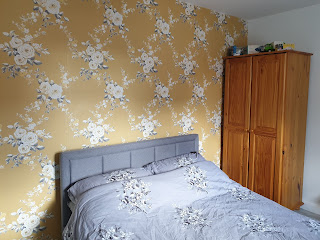 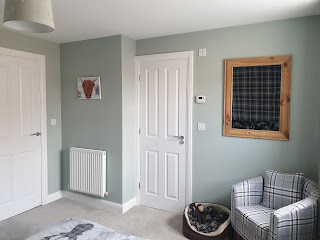 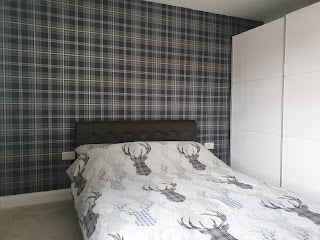 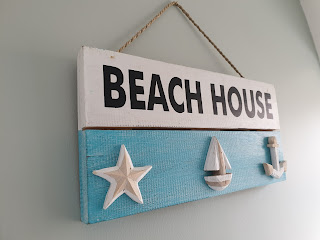 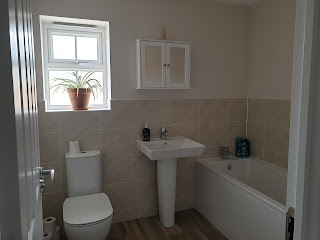 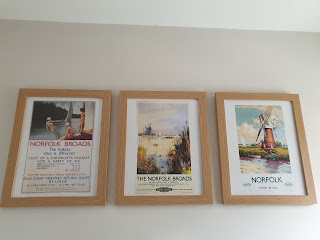 And hung some simple Norfolk Broads pictures.
The house does now feel much more like a home now that we have put our own mark on it. Had lock down not happened Im unsure as to when we would have had the chance to get this work done. It was certainly handy Liam having the time off work to get this done.
Posted by Naughty-Cal at 07:26